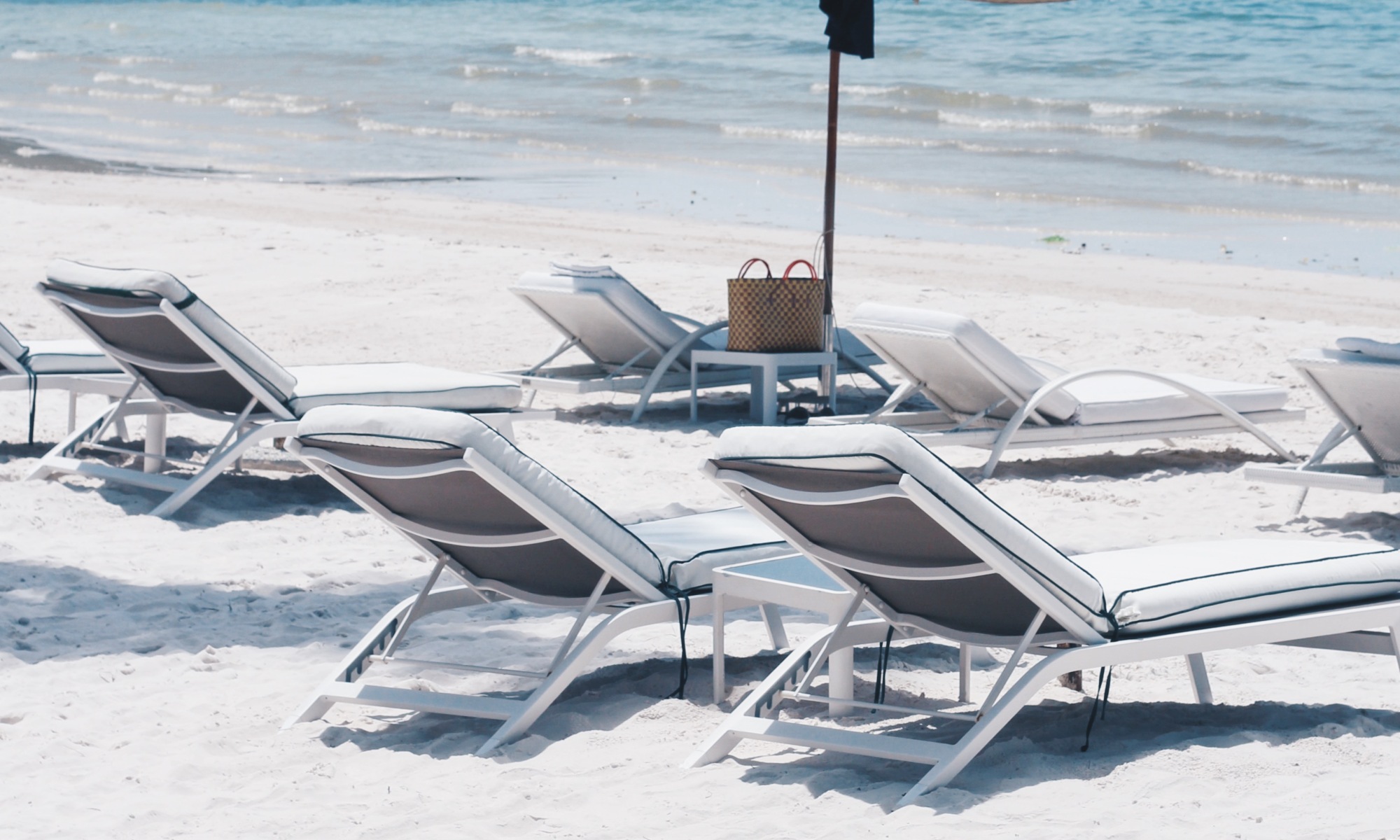 I could not deny the God defying natural beauty of this island, even though how hard I try to complain on its rural infrastructure, which, in some cases, doesn't match with its standard as the new tourism center in Vietnam.

I could not deny the God defying natural beauty of this island, even though how hard I try to complain on its rural infrastructure, which, in some cases, doesn’t match with its standard as the new tourism center in Vietnam.

Got here on an evening plane, arrived just before 10:30, after a 45-minute flight. I had no complaint on the short and fast trip on air. Preferable airlines from Ho Chi Minh City includes the national carrier, low-budget carrier like Jetstars, and VietjetAir. Hearing that this route is easily get cancelled and delayed by VietjetAir, we chose Jetstars for 30 bucks cheaper comparing with Vietnam Airlines.

The airport which is newly opened in 2014 has a fresh feel to it. This is soon to be one of the main ports of tourism to Vietnam besides Hanoi, Saigon, Danang and Nha Trang (which attracts Chinese and Russian). But the lighting was bad, I didn’t feel welcome under fluorescent lights, which I wish for more warmth. But I could not help but love the taxi staff. They bowed and greeted us without being pushy. Plus, they still smiled even though  I had chosen another popular taxi brand.

Distance from the airport to Duong Dong Town (likely the center of Phu Quoc island) is approximately 7 km. We stayed at a cheap hostel at first for only 300,000 VND to save money for the fancier resort later during the trip. Touring the town at night on a rented motorbike (150,000 VND/day) helped us see what activities the town had to offer so we could come back in the morning. BUT, we hardly found interesting local places besides the touristy night market CHỢ DỊNH CẬU and another market called CHỢ BẠCH ĐẰNG. We decided to come back for food solely.

A Rocky Road to Paradise 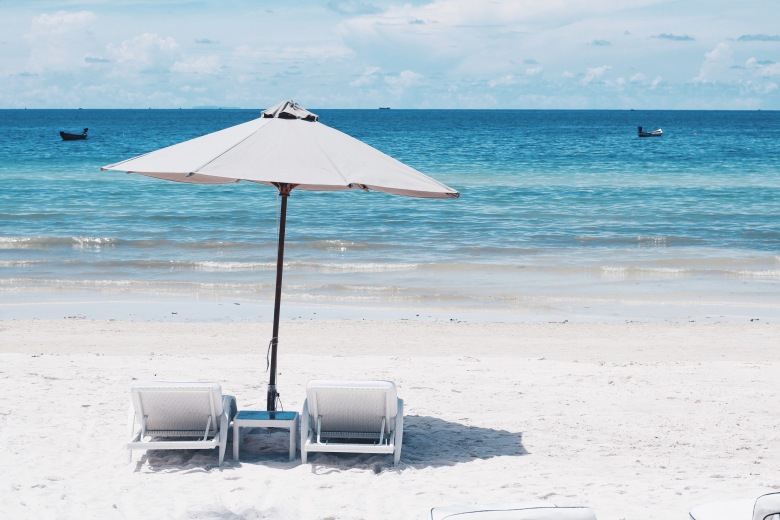 Breakfast and hurriedly checked-in to NOVOTEL resort, our journey had finally begun. We rode our ways to the resort BUT it wasn’t check-in time so we just took advantage to leave our bags.

Next destination is clear. We headed to the most beautiful beach on Phu Quoc Island – Bãi Sao.  Well, the road wasn’t a paradise at all, it was hell on land. Since we took the shortcut, it turned out to be an unfinished rocky road to ride on. After 30 minutes of pumping and almost jumping out of the motorbike after stumbling down on what seemed to be the surface of Mars, we headed back to the cemented road for safety reason.

Before we reached the beach, there were 2 turns. We chose the right one but that beach spot was so noisy with tourist boats. Life deserves second chances. We took the other road which we left off and it was a complete paradise with less people. The beach is owned by private investor so they will charge you 100,000 VND for parking or you could order drinks and the parking would be free.

The sea water was crystal clear, white sanded beach added more beauty to the scene than it should. And yes, some human touch like parasols and a swing from coconut tree put together a great harmony.

But I could not describe how disappointed I was at the littering in the sea water. Some boats from afar they trashed food leftovers into the sea so it was like swimming with trash. It was difficult for us to bathe so we just walked around the beach and took photographs. This voice might not be heard but I have to say it. Do you accept to swim in a sea of trash? So please imagine yourself in the situation and stop littering. 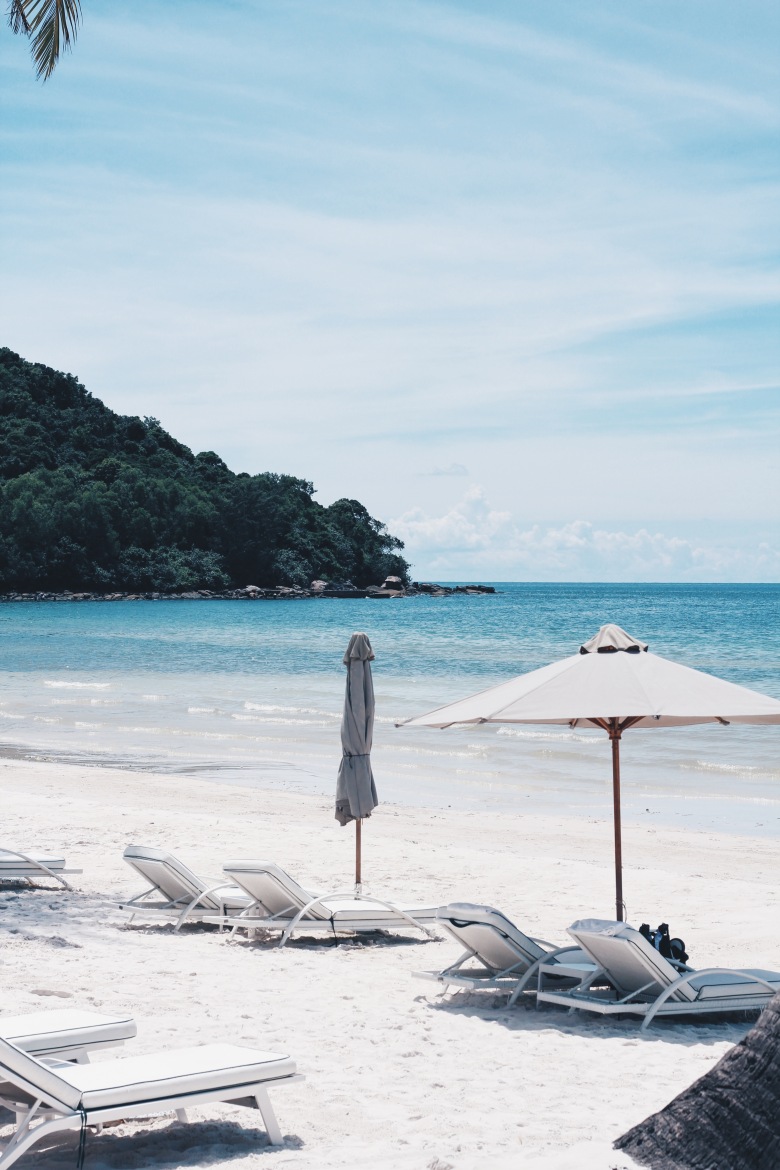 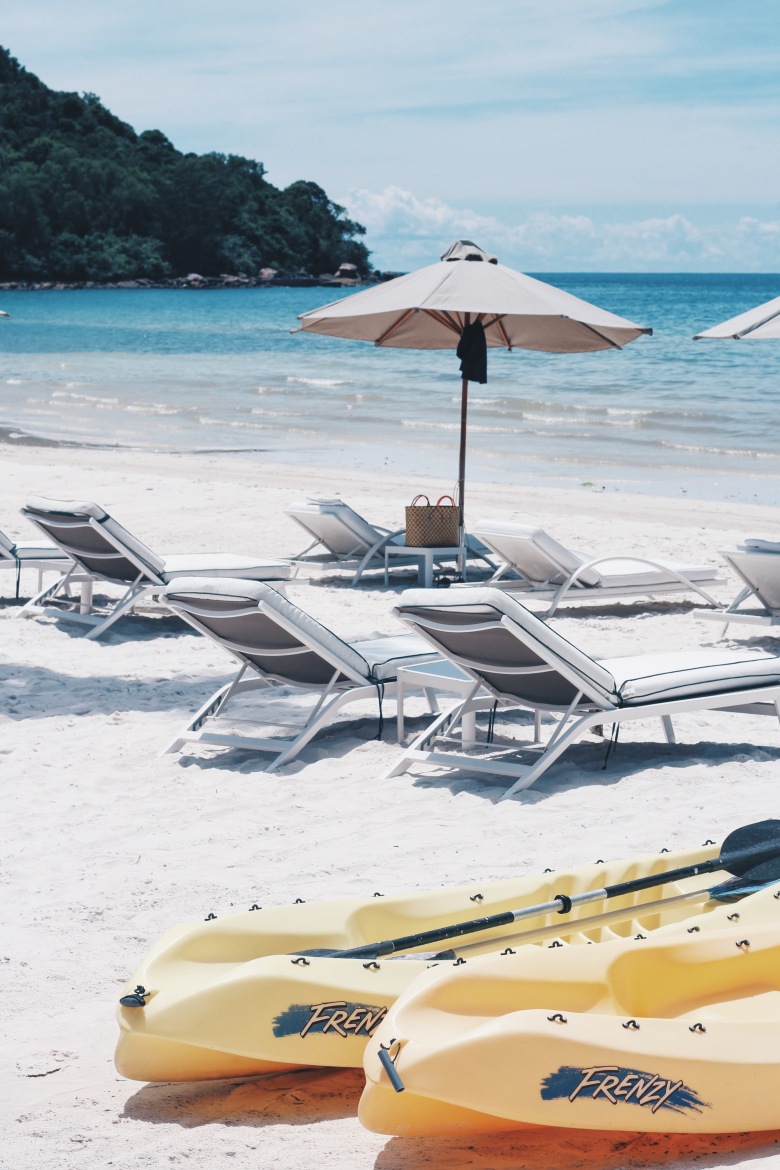 Find Me in an Oasis

Indeed the road was tricky and painful, but we finally got a moment to ease my pain in the private pool at Novotel. Yes, you heard it: A PRIVATE POOL. We treated ourselves a villa by the sea because it’s my birthday and I did what I want.

Novotel, in general, is a secluded and new location. They have countless villas and rooms which are all sea view. Their service lived up to their 4 stars standard. We were welcome not only drinks but a dish of tropical fruits, that’s the way I like it.

One downside of the resort is it’s way too far from the main town so you can only dine in. However, that’s my purpose to treat myself, so forget about local specialties, some fine dining is good for me. Price at restaurant starts from 98,000 VND and we got promotion thanks to our card so it was just fine.

Treat your eyes with these photos instead.

That was it for the first and second day on Phu Quoc Island. Some infrastructure flaws and some scenic beauty could be found. The last day will be a different type of adventure. Stay tuned with me!